Below is the initial draft of the intro to a short I am working on called The Californian. 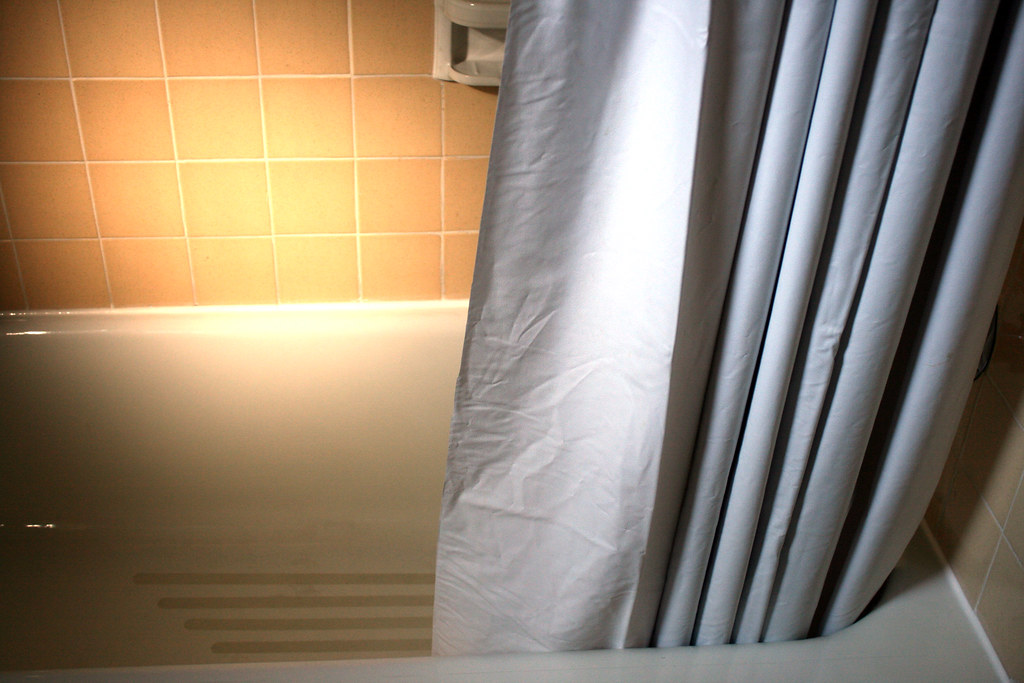 Cecil kicked the door to room 630 shut behind her and slammed the hotel keys on the table next to it. Muffled voices down the corridor laughed and said something like “Welcome to The Californian!” in a mocking tone.

She rolled her luggage to the bed and laid on her back with a sigh. Her reflection from the mirror on the ceiling looked back at her with annoyed exhaustion.

Real classy, Californian. So glad that Steele Airways put me up in this dump.

Cecil was on her way to Puerto Vallarta to meet with the rest of her Winslow girls. She wasn’t as flush as they were, so she had to take the red-eye flight with a layover in LAX. A suspicious package forced an evacuation of the airport between planes, and all flights canceled until tomorrow, but free accommodations to all inconvenienced. Cecil was pretty sure she’d prefer sleeping in the terminal.

What was it Don at the Front Desk said? ‘You can check out any time you like?’ I wonder if it is too early now…

A soft thud from the bathroom banished all thoughts from her head. She was on her feet almost immediately, listening intently. A nearly inaudible hiss of something sliding along the bathroom floor caused goose bumps to sprout on her arms and the hairs on the back of her neck to prickle.