How long have you been writing?

I used to write short stories and later songs and poetry as a kid. In college, I would write shorts in my spare time. Way back in 1998 I decided to start developing a video game with some friends of mine who already had a pretty successful game out. This game I had intended on having a very deep and rich storyline. After a couple years, the game company went under, but I kept on developing the cultures and details of the game.

In January 2016, I decided I would go back to writing, and that I would turn this game I had been developing into a series of novels. I knew that I knew too little about writing professionally to start off with that, so I joined a few groups and studied up on the craft while writing some shorts along the way. I still plan on releasing that novel series – Destiny Reborn – in a few years. 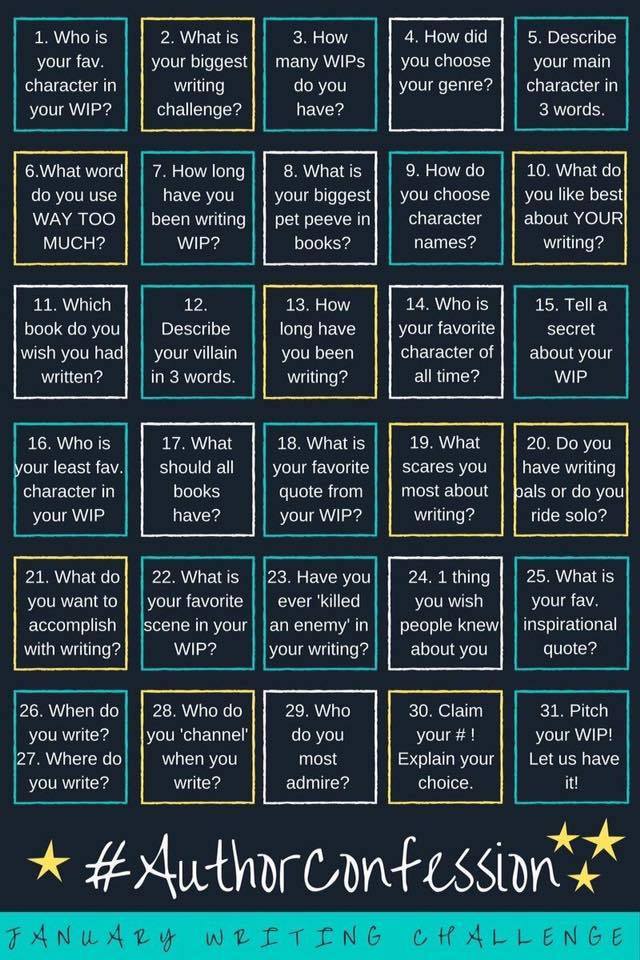